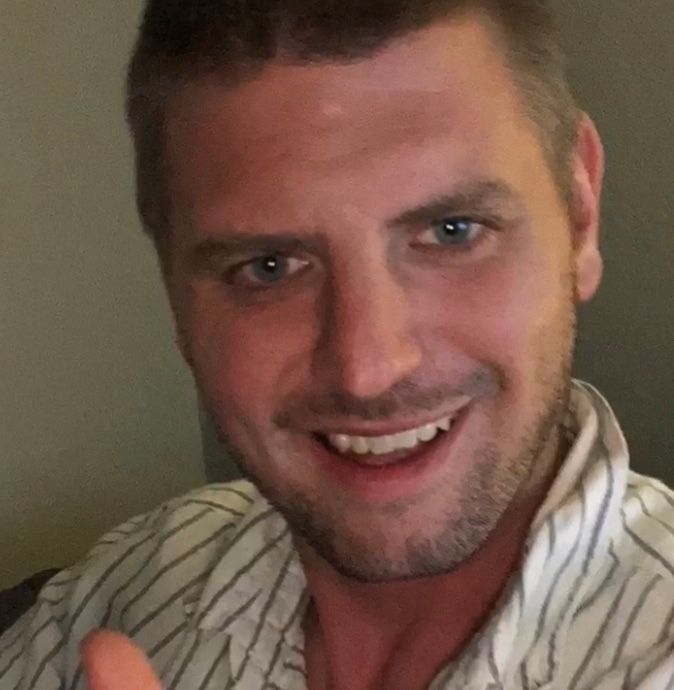 Andrew was born on July 10, 1986 to Patrick O’Connor and Tina Guyette in Neenah. He was a veteran having served in the USMC from July 2006 until July 2010. Andy was a dedicated sports fan and loved watching the Packers and the Brewers. He also enjoyed spending time with family and friends. Most of all, spending time with his daughter Kenzie. She was the sparkle in his eye and he loved her with all his heart.

Andy was very proud of his military service and accomplishments. He also attended FVTC in the firefighting program after his discharge and worked with the fire department in Stoughton, WI. He also completed journeyman electrician training and certification through the apprenticeship program and had been an electrician for several years. All of these had been major accomplishments in his life of which he was proud.

Andy was preceded in death by his grandfather, Thomas O'Connor, his aunt and godmother, Constance Smith, as well as one of his closest friends, John Van Rossum, and many Marine Corps brothers who have lost their lives on the battlefield and those who lost the fight to their demons at home.

The funeral service for Andy will be held on Thursday, October 25, 2018 at 1:00 PM at the WICHMANN FUNERAL HOME. A time of visitation will be held on Thursday from 10:30 AM until 12:30 PM. Internment will be in the Union Cemetery with military honors at the cemetery. Online condolences may be expressed at www.wichmannfargo.com.

In lieu of flowers memorials may be made to the Children’s Hospital of Wisconsin MACC Fund Clinic or The Fisher House Foundation.