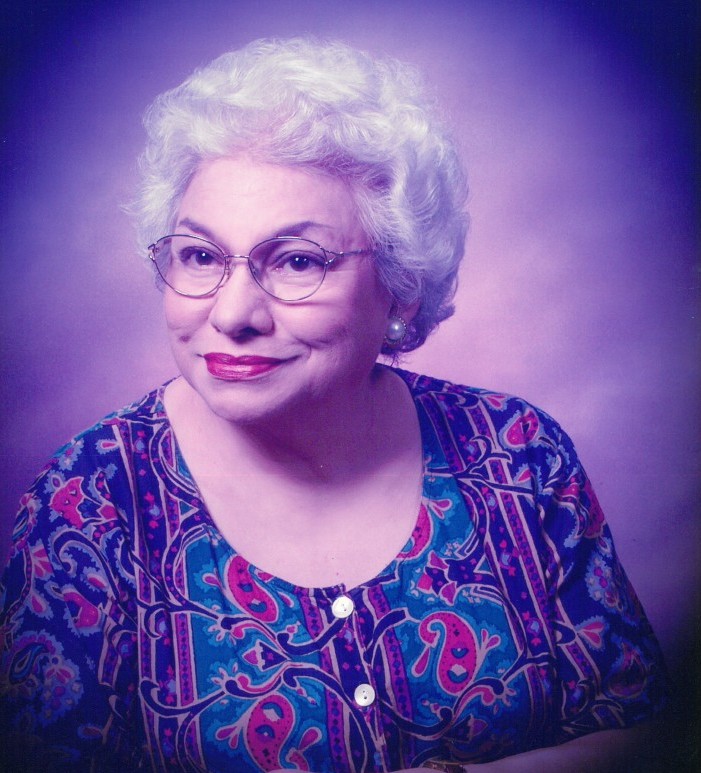 Ana was born on June 28, 1933 to Felix and Ana (Salazar) Rosas in Tampico, Tamaulipas, Mexico. On December 26, 1961 she was united in marriage to George Bormes in Tampico, Mexico. Together they moved to Minneapolis and lived there until they settled in Kaukauna in 1972. Ana worked at Kimberly Clark from 1974 until her retirement in 1996 in the accounting department. She was a devoted Catholic and volunteered at the library at St John’s in Menasha. Ana enjoyed gardening, crafting, sewing and watching classic movies and was a wonderful baker.

The funeral service for Ana will be held on Friday, March 16, 2018 at 11:00 AM at FARGO FUNERAL HOME, 400 W. Wisconsin Ave., Kaukauna. A time of visitation will be held on Thursday from 4:00 until 8:00 PM at the Fargo Funeral Home and on Friday morning from 10:00 AM until the time of the service at the funeral home. Online condolences may be expressed at www.wichmannfargo.com.