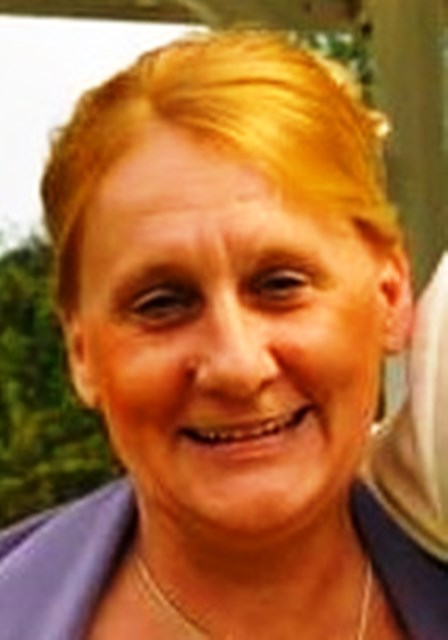 Amy was born in Appleton on May 28, 1957, the second of three children born to Maynard & Mary Anne (Peters) Kunschke. After graduating from Appleton East High School in 1975, she worked most of her adult life in retail and hospitality. On February 2, 1980, she married William Fischer Jr., the father of her children. After his death in 1997, Amy married Robert Cole on September 11, 2010.

As a lifelong Wisconsin resident, Amy was an avid fan of Wisconsin sports (Badgers, Brewers, Bucks and Packers). She had many hobbies during her lifetime, but what she truly enjoyed was spending time with family and friends.

Amy was preceded in death by her brother, Tod Kunschke.

A Memorial Service will be officiated for Amy at 11 AM on Saturday, November 9, 2019 at Prince of Peace Lutheran Church, 2330 E. Calumet St, Appleton, WI 54915, by Rev. Jennifer DeNetz. Family and friends may visit at the church from 10 AM until the time of service.

Please leave a special memory or condolences for Amy's family below.