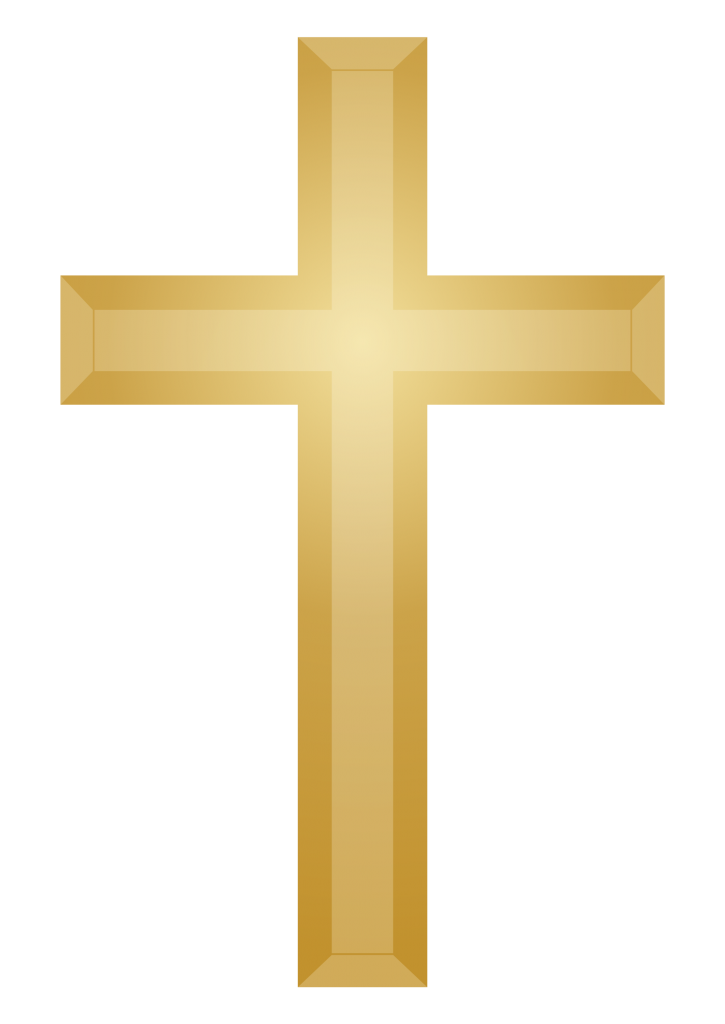 Al was a longtime and faithful member of Mount Olive Lutheran Church where he served on many boards and committees over the years. He also enjoyed wine making and his model trains.

Al was preceded in death by his parents and his siblings: Lester Sonnenberg, Erna (Northrup) Dawson, Leora (Thomas) Bishop, and Edith Sonnenberg, as well as sisters-in-law Jeannette (Alton) Loefer and Marilyn Sonnenberg, and a brother-in-law Arnold Rogen.

The Christian Funeral Service for Al will be held at 11:00 AM on Monday, November 4, 2019 at Mount Olive Lutheran Church, located at 930 E. Florida Avenue in Appleton, with Rev. Nathan Wordell officiating. Interment with full military honors will be in Highland Memorial Park. Family and friends are invited to gather at the church on Monday morning from 9:00 AM until the hour of the service.