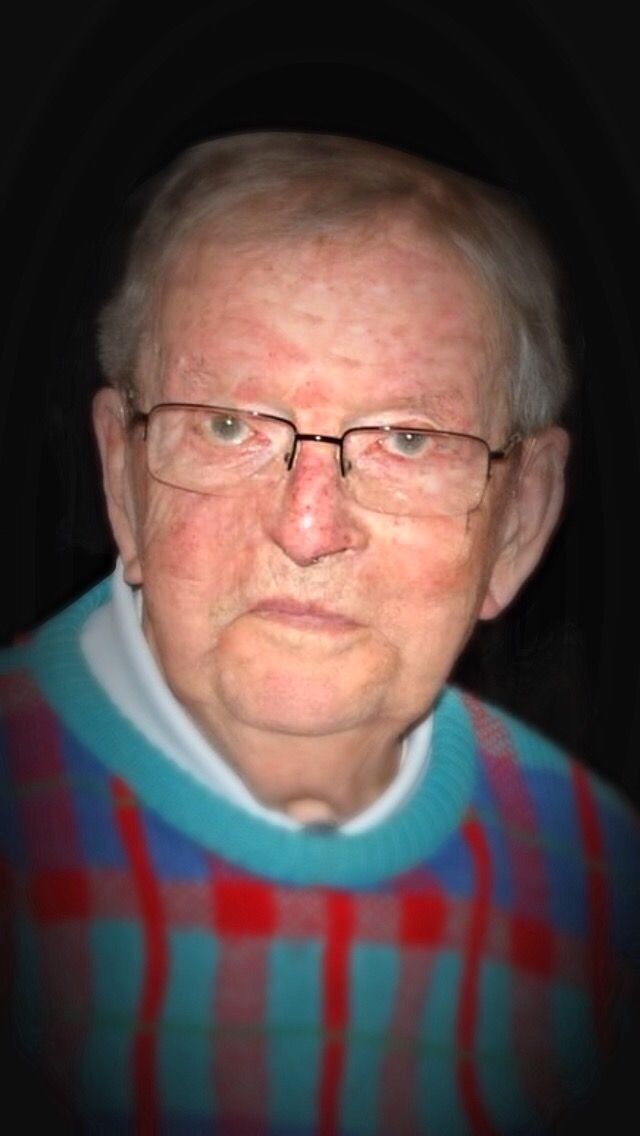 Alphonse J. Kneepkens, 90, passed away on Saturday, April 18, 2015, at Appleton Medical Center with family at his side. Al was born on Feb. 17, 1925, to Martina and John Kneepkens. He was a lifelong resident of Kimberly, Wisconsin. Al graduated from Kimberly High School in 1942. On June 18, 1947, Al married the love of his life, Dorothy Mae (Kramer) Kneepkens at Holy Name of Jesus Catholic Church. They were married for 65 years until her passing.

When Al was a young man, he had many summer jobs: He drove a truck for the Village of Kimberly, served as a clerk at Verhagen Hardware Store, picked cherries in Door County and worked for a barnstorming company. Al enlisted in the service at age 18 and served in World War II for three years. He was awarded the Purple Heart. For 40 years, he worked at Appleton Coated, retiring in 1987.

Al enjoyed traveling, playing bridge, making homemade candies and confections, and maintaining his immaculate yard full of beautiful flowers. He will be remembered as a loving and devoted husband, a caring father, grandfather, great-grandfather, and a loyal friend and neighbor. Al was gentle and kind, with a wonderful sense of humor. He had a magnetic smile and was a gifted storyteller. He was generous and giving, thoughtful and selfless. Al was an extremely proud World War II Army veteran. In 2011, he traveled to Washington, D.C., with the Old Glory Honor Flight program to visit the memorial built to honor World War II veterans.

Al's pride and joy was his family, and he cherished spending time with each and every family member. He is survived by his son, Mark Kneepkens of Wauwatosa, Wisconsin; his daughter, Nancy (Mary Ann Chap) Kneepkens of North Carolina; three granddaughters: Katie (Zach) Espinosa, Kristi (Matt) Ansley and Angie (Matt) Moore; grandson Michael Kneepkens; and four great-grandchildren: Addison, Elliott and Carolyn Ansley, and McCoy Moore. He also is survived by four brothers and sisters (Josephine, John, Don and Birdie). Al was preceded in death by his parents, four brothers and sisters (Joane, Marie, Augie and Sonny), daughter-in-law Mary (Schmalz) Kneepkens and his beloved wife, Dorothy Mae.

The family would especially like to acknowledge Al's Kimberly “family,” special neighbors and friends Pat and Mike Sexton, Peggy and Elmer Eiting, and Nancy and Larry Gloudeman for all of their care and compassion over the years.

A memorial service will be held on Sunday, May 3, 2015, at the JANSEN FARGO FUNERAL HOME, 204 E. Kimberly Ave., Kimberly, Wisconsin. The visitation and celebration of Al Kneepkens' life will begin at 11 a.m.