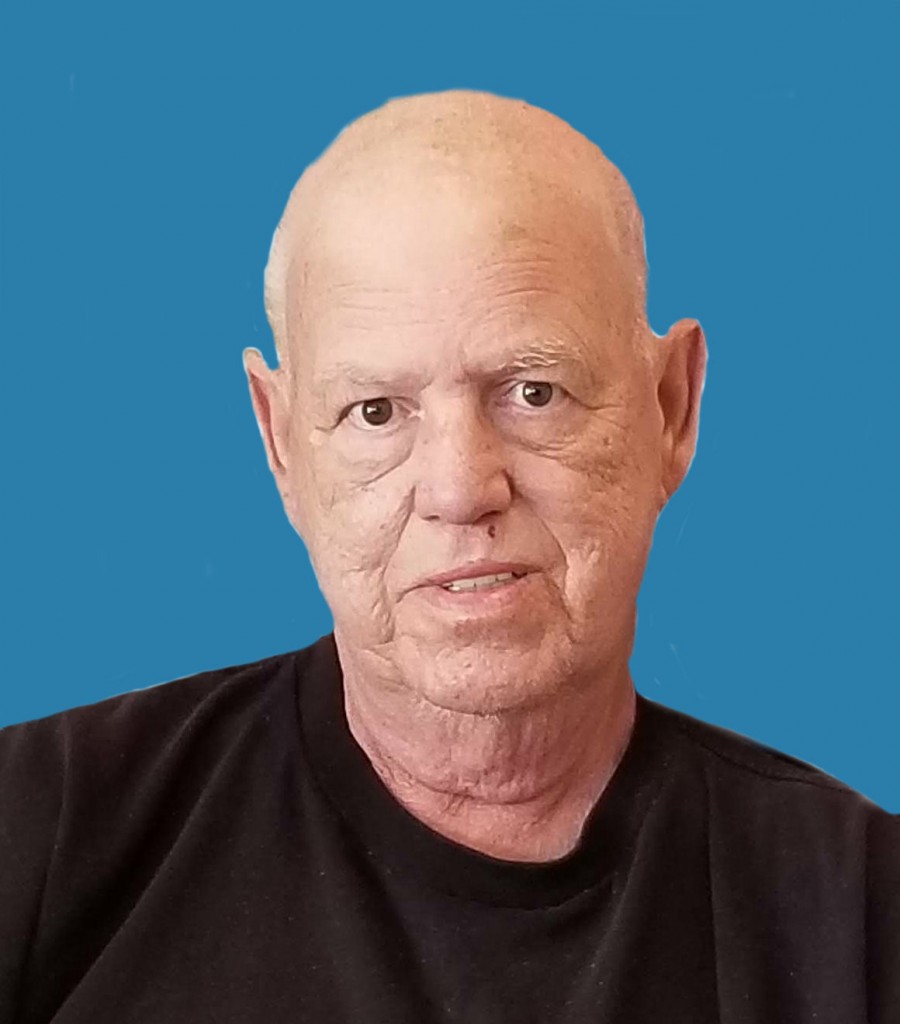 Allen R. Jesse age 74, of Menasha, passed away peacefully at his home on Sunday, January 20, 2019, after a short battle with cancer. Allen was born in Seymour to the late Aaron and Verna (Brunette) Jesse. On January 28, 1967, Allen was married to Maria Jesse in Appleton.

Allen proudly served his country from 1963 to 1965 as a member of the United States Army. After his military service, he was employed by Marathon Corporation (Graphic Packaging). He retired after 42 years of service in 2008. After retirement, Allen loved to spend time with his granddaughters. He also enjoyed spending time outside so he could keep an eye on things.

He was preceded in death by his siblings: Ervin Jesse, Nancy Eisch, Carol McGowan, William Jesse, and siblings-in-law: James DuFrane and Marlene Krueger.

Per Allen's wishes, a celebration of his life will be held in the spring.