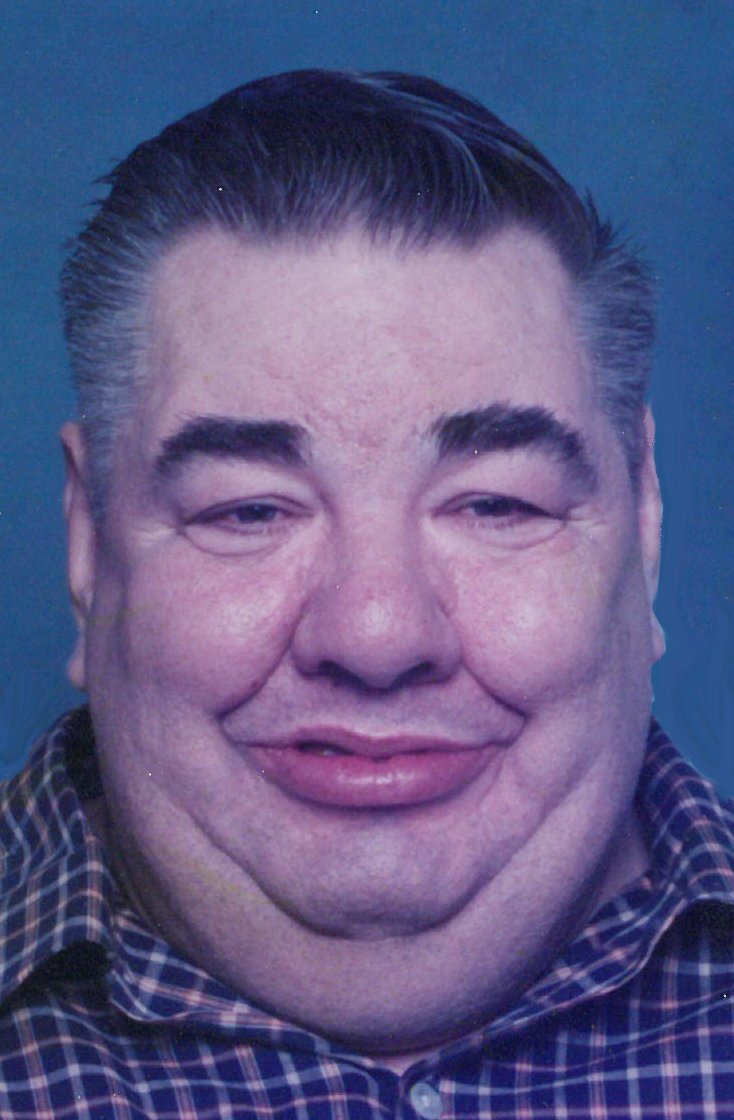 Allen G. Wichman, 77 years, passed away November 9, 2016 surrounded by his loved ones at ThedaCare Regional Medical Center of Appleton, Wisconsin He was born March 31, 1939 in Appleton to his loving parents Gottlieb Edward and Ruth Rosella (Cotter) Wichmann. After his junior year at Appleton West High School, Allen joined the US Army and was stationed in Germany for most of his three years of enlistment. On September 11, 1971 he married the love of his life Dawn (Lawver) Wichman. Together they raised four children. Allen worked at Allis Chalmers for 17 years and later Miller Electric for 25 years until he retired in 1998. He was an active member of Moose Lodge #367 in Appleton where he enjoyed calling bingo games. His spare time was spent playing bingo at Oneida Casino, going to Auction City, taking the family in the pop-up camper to the Ashland and Drummond area, and fishing the Wolf River in Shiocton. He liked to watch his Packers and old TV shows with his dogs by his side. Most of all Allen loved spending time with his family camping, holding cook-outs and playing with his grandchildren and great-grandchildren

A memorial fund in Allen's name will be established. The family of Allen thanks the staff at the VA Clinic in Appleton, the Doctors and staff of ThedaCare Regional Medical Center of Appleton, Wisconsin for their loving care of him.