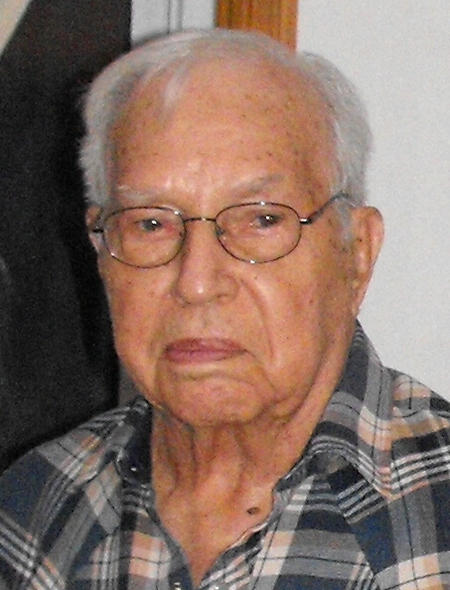 Allan G. Kelch, age 93, Silverwood MI, passed away, surrounded by his loving family, in Appleton, on Thursday, January 28, 2010. He was born in Silverwood on June 20, 1916, the son of the late George and Stella (Robinson) Kelch. Al served in the Pacific Theater in the United States Army during WWII, earning a Purple Heart. He was proud to work at General Motors in Flint, MI for 30 years, retiring in 1972. Al's hobbies were playing bingo, slot machines, trapping, and deer and small game hunting. Al will be remembered for being a good husband and father.

Al's cremated remains will be placed in Rich Cemetery near Mayville, MI.