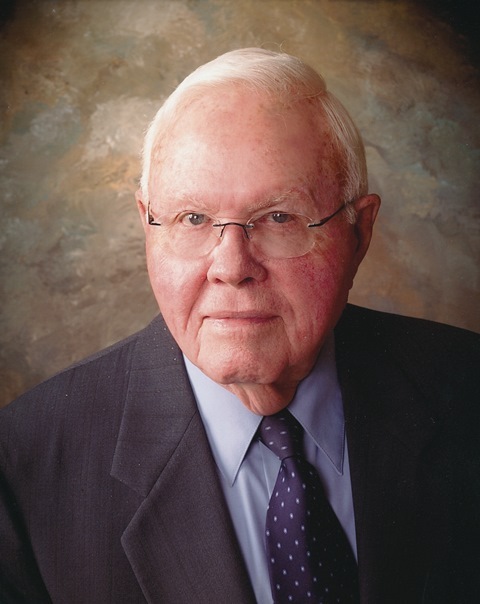 Allan loved taking vacations with Vera, especially when they went to Hawaii. He was an avid golfer. He loved spending time with his family and his many miniature schnauzers. Allan was a season ticket holder for the Green Bay Packers since 1960 and attended the Super Bowl in 1996 to see the Packers win. Allan spent a lot of time at Mount Olive church where he could profess his faith. One could always find Allan at Van Abel's on a Friday for their fish fry or Sunday for the broasted chicken.

Allan is survived by his two sons: Kirk (Lisa) Dreier and Mark Dreier; grandchildren: Ross, Brett and Kali Dreier; and a sister Leora Hooyman. Allan is preceded in death by his wife, both of his parents, brother Carlon “Bud” Dreier; sisters Vernice Choudoir and Myrtle Kositzke; and brothers-in-law: Gerald Hooyman, Wilbur Kositzke and Roland Choudoir.

The Christian Funeral for Allan will be held at 11:00 a.m. on Monday, February 2, 2015 at MOUNT OLIVE EV. LUTHERAN CHURCH, 930 E. Florida Avenue, Appleton. Pastor Robert Raasch will be officiating. A visitation will be held at 9:30 a.m. until the time of services. Online condolences may be offered at www.wichmannfargo.com. In lieu of flowers, memorials may be made to the Fox Valley Humane Association.