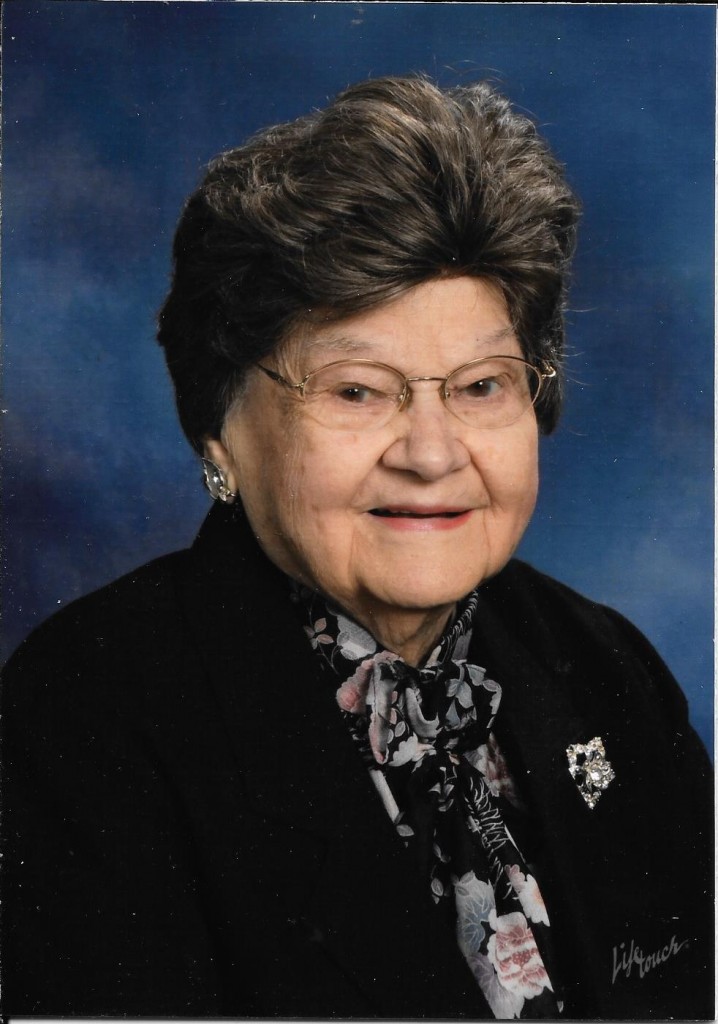 Alice Stingle, 100, Appleton, went to her Heavenly Home on Tuesday, December 17, 2019, at Country Terrace Assisted Living in Appleton. She was born on May 22, 1919, to the late Frank and Rose (Hooyman) Calnin in Mackville, WI. She was united in marriage to LaVerne Stingle in 194. He preceded her in death in 1990. In 1995, she married Harold DeGroot, who passed away in 2003. Alice lived most of her life in Appleton. Prior to her first marriage, she had worked at St. Elizabeth Hospital in Appleton. In her earlier years she had been a member of St. Joseph Parish, and participated in prayer and scripture study at Monte Alverno Retreat Center. More recently she belonged to St. Thomas More Parish where she was a member of the Ladies Society. Harold and Alice enjoyed their Iola Cottage and seven winters in Florida. She was dearly loved by her family and friends, who felt the strength of her prayers and support. She shared with them her talent for singing and playing the keyboard, and delighted in hearing about their lives and reminiscing with them about her past.

The Mass of Christian Burial will be held on Saturday, December 21, 2019, at 11:00 AM at St. Thomas More Catholic Church, 1810 North McDonald Street, Appleton with Fr. Jack Mullarkey officiating. Viewing and visitation will be at Church from 9:00 AM until the time of service. Burial will take place at St. Joseph Cemetery.

A special thank you to Fr. Falk for his spiritual support and friendship, and to the staff at Country Terrace Assisted Living and Theda Care Hospice for their loving care. 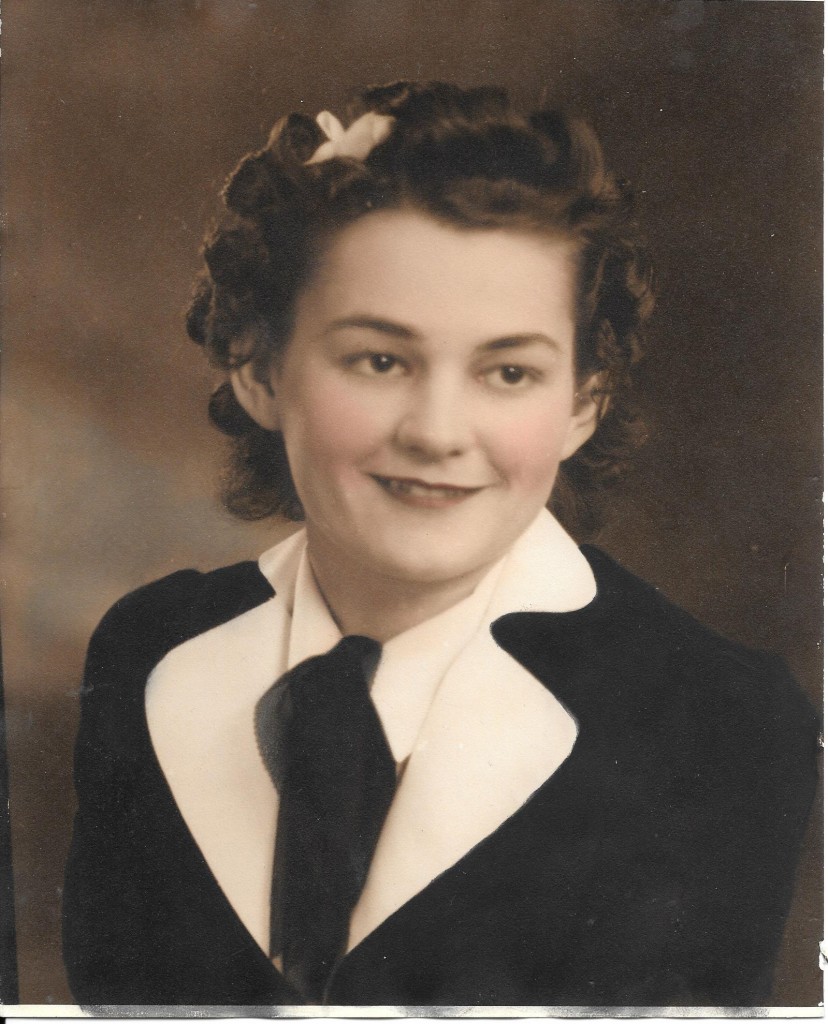