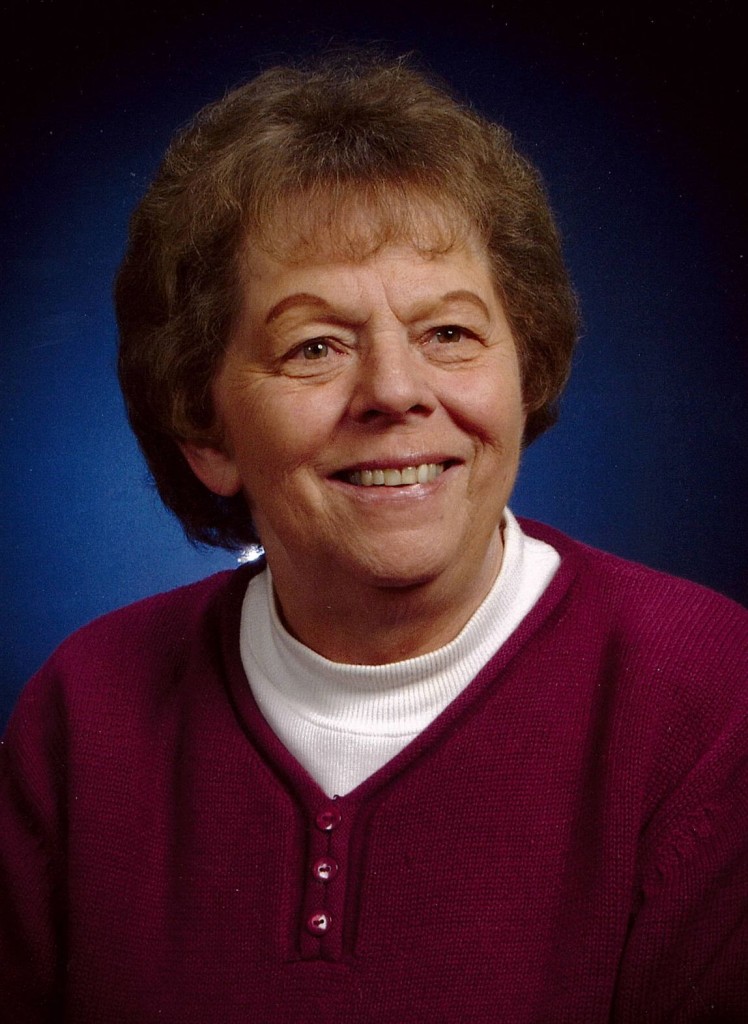 Alice M. Parker, age 83, passed away at her home while surrounded by family on June 13, 2018. She was born in Appleton and raised in Darboy, the daughter of the late Joseph and Isabel (Wallace) Stumpf. She and her 11 siblings all worked together on the family farm in Darboy for many years. Alice raised eight children and also worked in the kitchen at the Valley Inn for over 25 years. She enjoyed embroidery, needlepoint and birds. Alice especially enjoyed her visits from her children and grandchildren. She was an active parishioner at Holy Angels in Darboy and later at St. John the Baptist in Menasha.

She was preceded in death by her siblings: Eugene (Casilda) Stumpf and Harvey (Theresa and Shirley) Stumpf; siblings-in-law: Herman Lamers and Ann Stumpf.