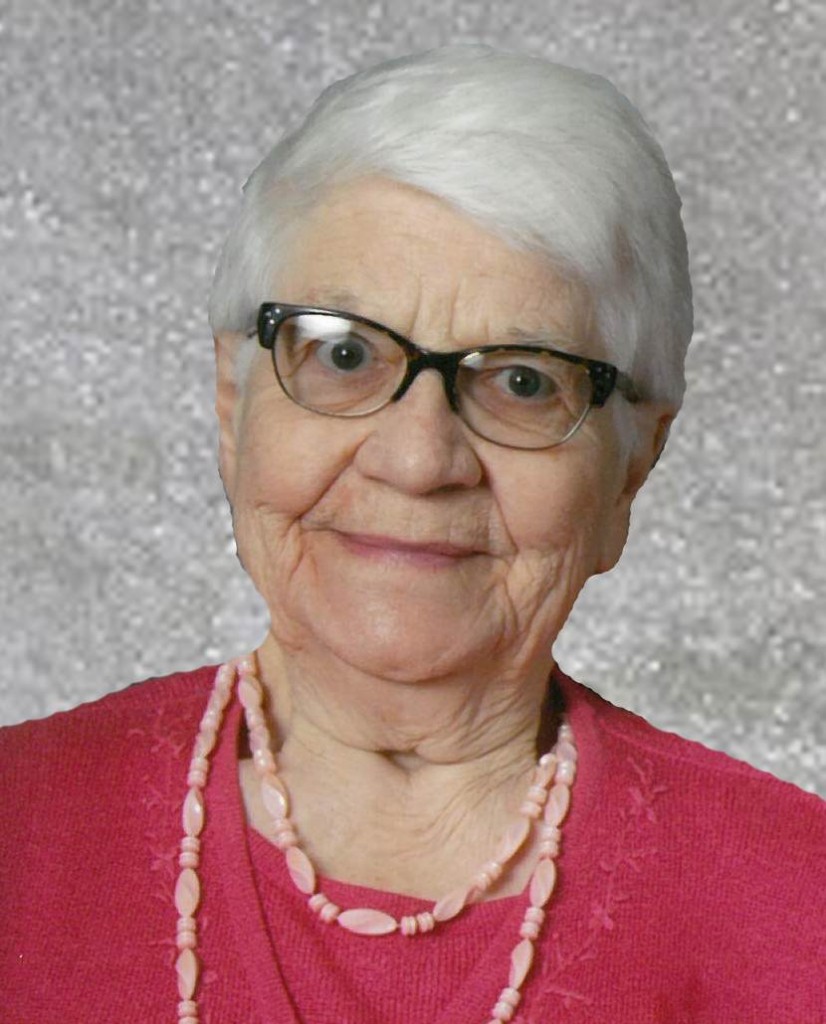 Surrounded by her loving family, Alice M. (VerBockel) Marx went to her heavenly home on June 5, 2018 at the age of 93. The oldest of 11 children, she was born on March 8, 1925 in Kaukauna to Peter and Catherine (VanderLoop) VerBockel.

Alice married the love of her life Edward Marx on July 22, 1944, in Hollandtown. He preceded her in death in 2006 after 63 years of marriage. Together they had 9 children who were the center of their world. Alice helped Eddie on the farm, but gardening and canning were what she really loved to do. Family and friends enjoyed the fruits of her labor for many years because she was as generous as she was hard working. The only thing better than her vegetables and salsa were her chocolate chip cookies.

A funeral liturgy for Alice will be held at 12:00 Noon on Saturday, June 9, 2018, at St. Katharine Drexel Parish – St. Francis Church, located at 433 State Road CE in Hollandtown, with Fr. Willie Van De Loo officiating, assisted by Deacon Steve Vande Hey, Pastoral Leader. Burial will follow at St. Mary Cemetery in Kaukauna. Family and friends are welcome to gather on Saturday morning directly at the church from 9:00 AM until 11:45 AM.