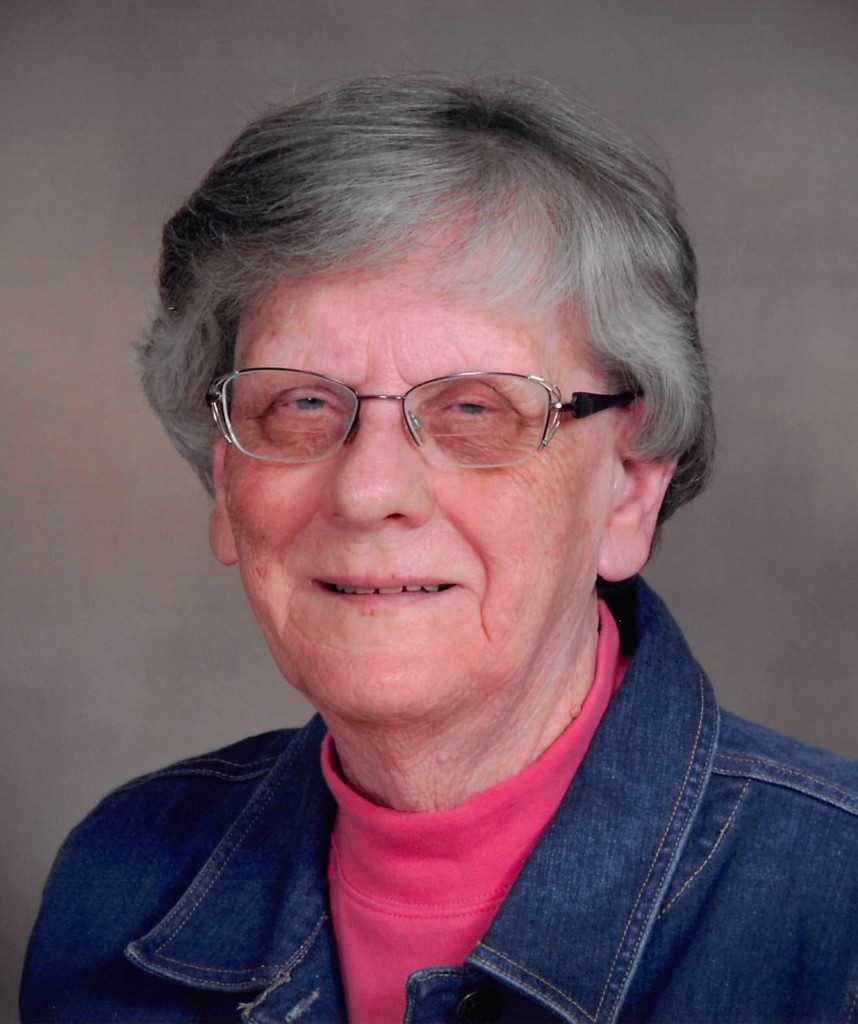 Alice Mary LeFevre, age 84, passed away with her sons by her side on May 24, 2019, at St. Elizabeth Hospital. Alice was born on June 27, 1934, in Kimberly, Wi, daughter of the late John and Florence (Wall) Phelan. After graduating from Kimberly High School, she accepted a job at Zwickers Knitting Mill. Alice married her love, Wayne LeFevre, on January 28, 1956 at Holy Name Catholic Church in Kimberly. They enjoyed 54 years of marriage before Wayne’s passing in 2010. Alice dedicated much of her time to raising their five sons. When the boys were older, she worked in the call center at a deer and deer hunting magazine.

Alice enjoyed watching the Cubs, reading, and participating in book clubs. She was also a crafter; making custom dolls and Santa figures. Alice was a devout Catholic who volunteered for many years at St. Mary Catholic Church as well as St. Joseph Catholic Church in Fitchburg.

Alice is survived by her four sons: Steve (Elvia) LeFevre of Springfield, Virginia; Gene (Khamla) LeFevre of San Diego; Jim LeFevre of Oak Creek; and Joe (Heather) LeFevre of Greenville; and her grandchildren: Eric, Kathrine, John, Evan, Olive and Leo. She is further survived by her siblings: Bob Phelan of Kimberly, William Phelan of Fargo, ND, and John Phelan of Darboy; and many nieces, nephews, relatives and friends. She was preceded in death by her parents, husband, son: Stuart LeFevre; and her sister: Florence Hoffman.

Alice’s family would like to thank her friends at the Highland Park Apartments and her former neighbors for their companionship throughout the years.