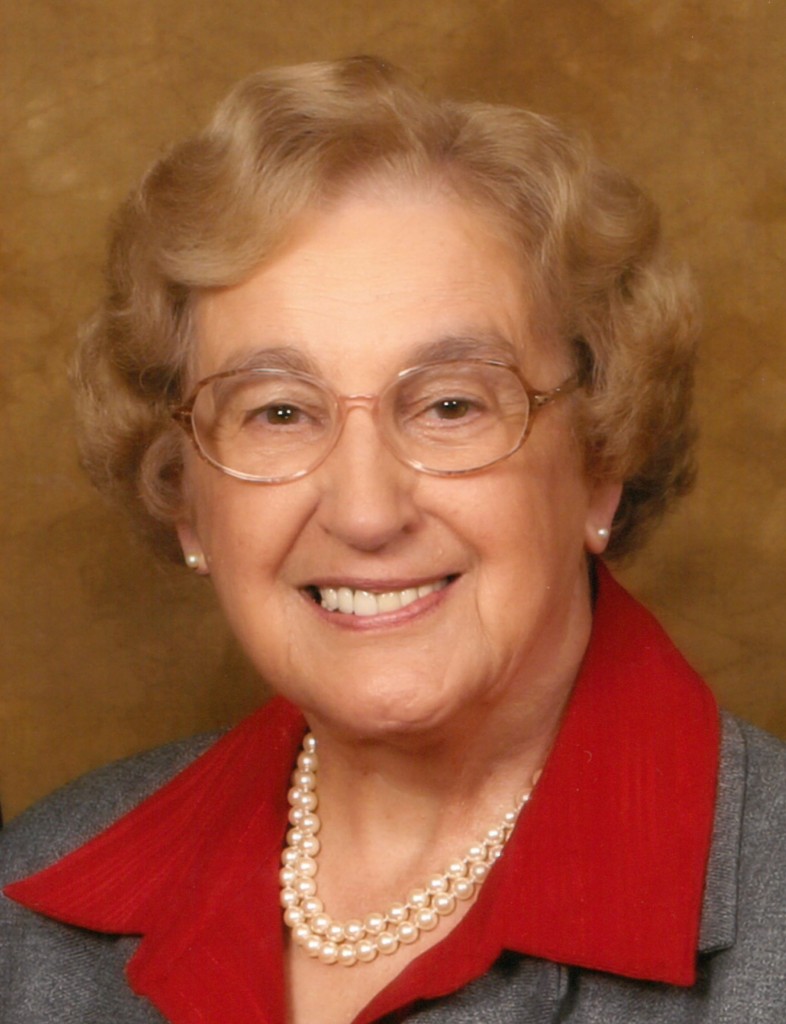 Alice was born on March 15, 1929 to the late William and Hilda (Kitzman) Yanke in Underhill, Wisconsin. On August 2, 1947 she was united in marriage to Will Wians in Pulcifer, Wisconsin, he preceded her in death on March 21, 1992. She married Gene Krautkramer on August 3, 1996. Alice worked at AAL until her retirement. She loved to sew and crochet and made many purses, clothes and baby hats for hospital NICU’s. Alice enjoyed reading, her flower gardens, listening and dancing to her polka music. Traveling to winter in Florida and trips to Europe, Australia, New Zealand, Russia and 49 states kept her busy in her retirement years.