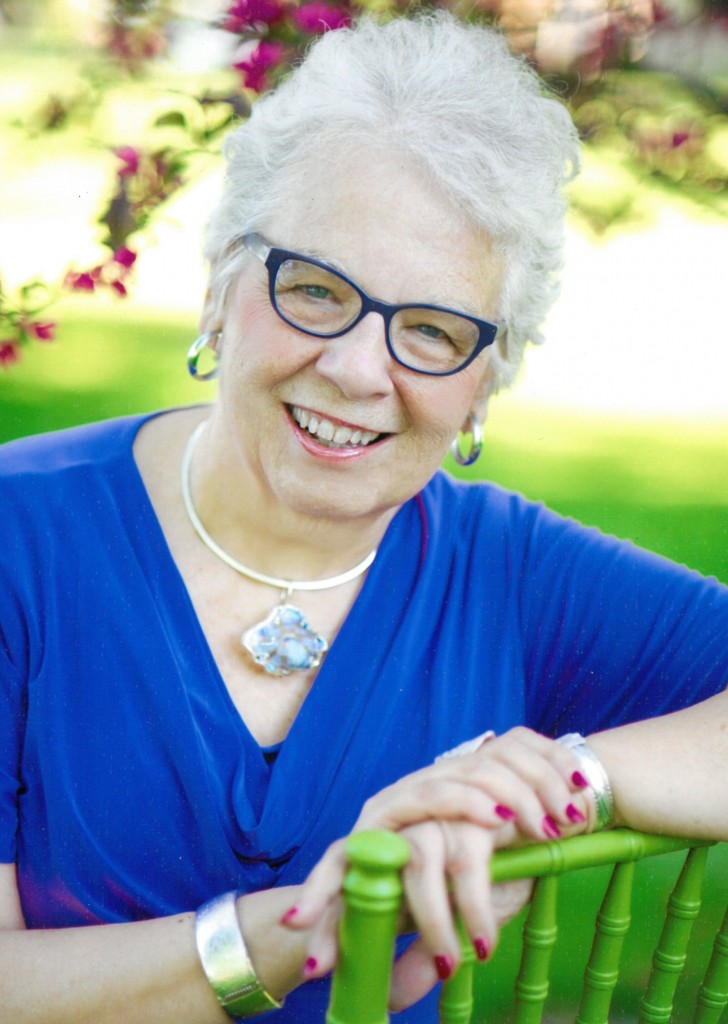 Alice Catherine Riemer-McKee, 78 of Neenah, Wisconsin passed away on February 6, 2018 at Theda Clark Medical Center-Neenah from complications related to her cancer.

She was born March 22, 1939 in Wisconsin Rapids, the daughter of Delbert W. and Cornelia A. (Damm) Riemer. She graduated from Lincoln High School in 1957 and Carroll College in Waukesha in 1961 with a degree in education.

After teaching a year in Neenah, she attended Garrett Theological Seminary in Evanston, Illinois to pursue a degree in Christian Education, being one of only 13 female students. There she met Douglass J. McKee whom she married on June 15, 1963 at the Garrett Chapel. She taught school in Chicago while her husband completed seminary. They lived in a number of communities in Wisconsin where her husband served United Methodist churches, and she was involved in his ministries while raising their two sons.

In 1975 they moved west, serving churches in Wyoming and Colorado including eleven years as co-pastors of the Wesley Foundation, the Methodist campus ministry at the University of Colorado, Boulder. After attending Wesley Seminary in Washington D.C., Alice was ordained in 1997 in Fort Collins, Colorado. She served the United Methodist Church in Fruita, Colorado, and together with her husband, they served Methodist churches in Grand Junction, Colorado and Sandy, Utah. Alice and her husband retired from the ministry in 1999, and following her husband’s death in 2002, she moved back to Wisconsin to be near her son and his family in Appleton. She came out of retirement to serve Evergreen Retirement Community of Oshkosh as their chaplain for five years.

In her second retirement she enjoyed her involvement in a number of groups in the Fox Valley area including the Hearing Loss Association, Memory Cafes, and being a conversation partner for English language learners as well as serving on a number of area boards. Throughout her life she was passionate about issues for women and children and was involved in many social justice projects.
Alice is survived by her son and his wife: Scott and Janet McKee; grandchildren: Olivia and Wesley McKee of Appleton, Alec and Amelia McKee of Kearney, Nebraska; siblings: Lyle and Sue Riemer of Arizona, Ralph and Pam Riemer of Kansas, Margaret and Ron Grundeen, Wisconsin Rapids; her late husband’s brother and wife: David and Nancy McKee, New Jersey; nieces and nephews: Deborah Riemer, Catherine Desberg, Amy Witt, Rebecca Braun, Eric Grundeen, Cody Grundeen; Jennifer Minn, Christine McKee; and special friend Keith Yanda.
Alice was preceded in death by her parents, her husband, and her son, Andrew W. McKee of Kearney, Nebraska who passed away October 31, 2017.

The memorial service for Alice will be held at 11:00 a.m. on Saturday, February 17, 2018, at EMMANUEL UNITED METHODIST CHURCH, 740 East College Ave., Appleton, with her friends and colleagues Rev. Ben Morris and Rev. Mark Geisthardt officiating. A time of visitation will be held from 9:00 a.m. until the time of service. A memorial will be established in her name. Online condolences may be expressed at www.wichmannfargo.com.