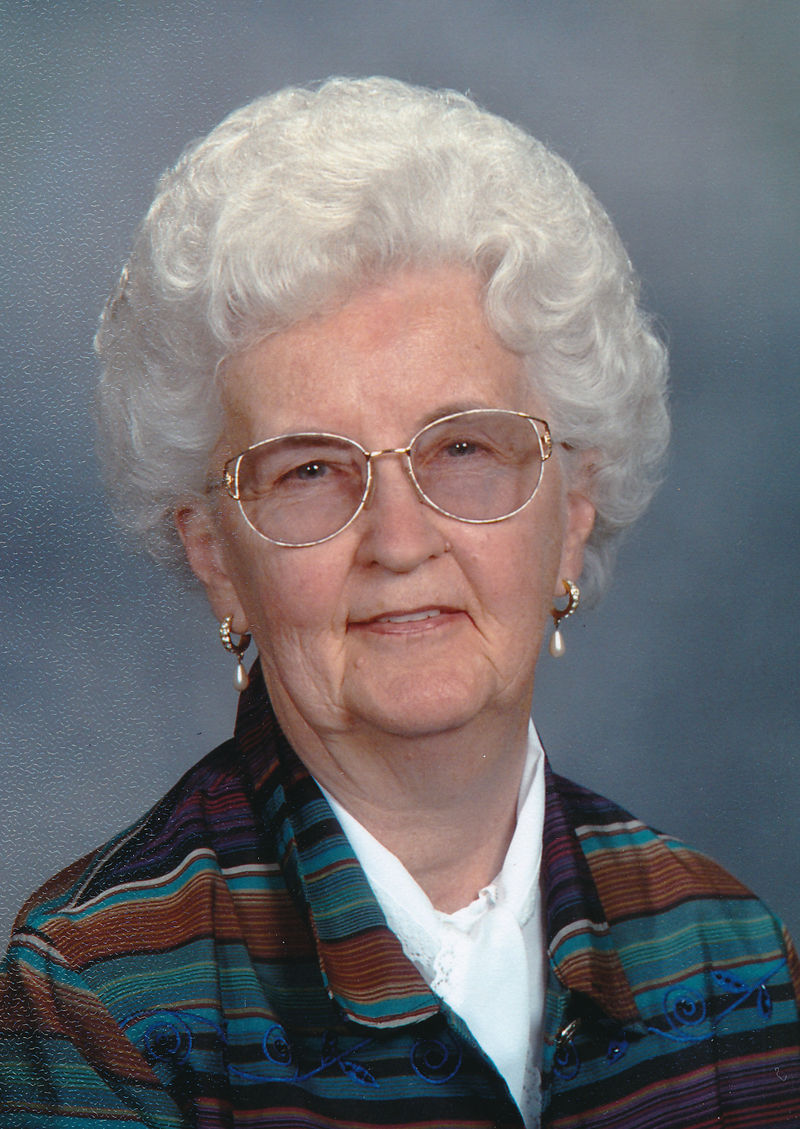 Alice M. Barten, 85, passed away unexpectedly on Thursday, March 7, 2013 at home. Alice was born on October 30, 1927 to Herman and Gertrude (Wojahn) Lewin. She married John Barten in 1948 and he preceded her in death in 2002. Alice worked at Prange Way for many years. After John's retirement they moved to Sun City Arizona and spent 20 wonderful years there. Together they enjoyed square dancing. After John died she moved back to the Appleton area. Alice also enjoyed reading, knitting, watching Dancing with the Stars and the Brewers, and spending time with her family and friends. She was a member of Zion Lutheran Church.

Alice was preceded in death by her parents, her husband, John, a sister Lucille (Carl) Erdmann, a brother John (Ann) Lewin, brothers-in-law and sisters-in-law.
The memorial service for Alice will be held on Tuesday, March 12, 2013 at 11:00 AM at the ZION LUTHERAN CHURCH, 912 N. Oneida St. with Rev. Lloyd Luedeman officiating. A time of visitation will be held on Tuesday from 10:00 AM until the time of the service at the church. A memorial fund is being established in Alice's name.

The family would like to extend a sincere thanks to the Staff of Right at Home for all they have done for Alice. Online condolences may be expressed at www.wichmannfargo.com.