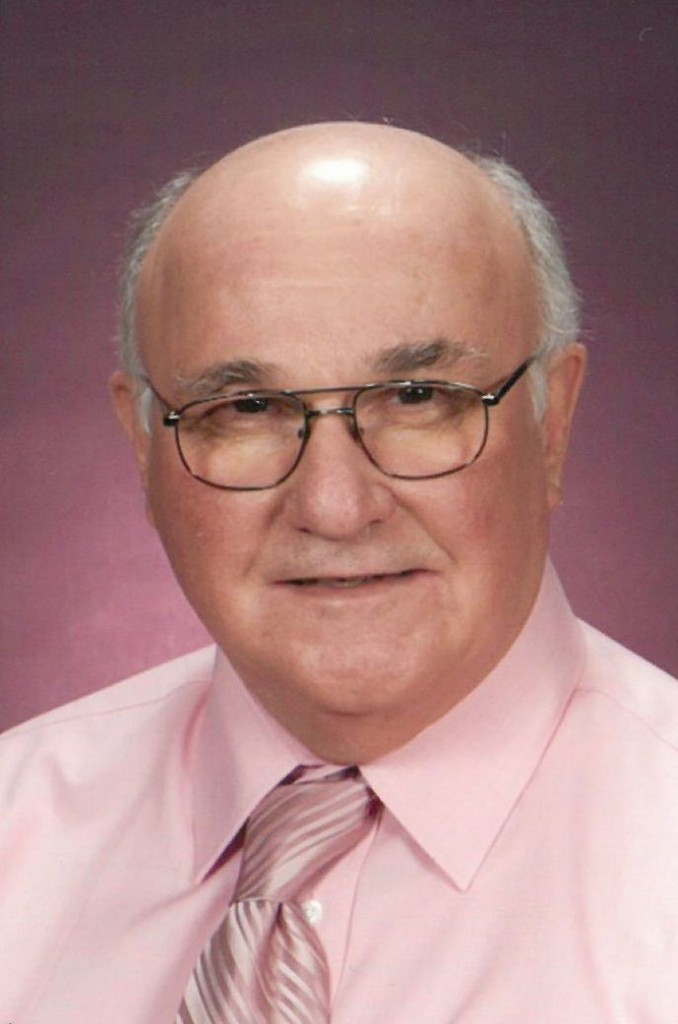 Was peacefully called to his Heavenly Home on August 8, 2018 with his family by his side, at the age of 77, after a two year illness. Alfred was born on March 3. 1941 in Appleton to Alfred L. Sr. and Irene Gosha . Al was a graduate of Appleton High School Class of 1959. After high school, Al enlisted, in the US Army and served during the Berlin Crisis. After Al was honorably discharged from the Army, he was joined in marriage to Sandra “Sandy” J. Bartel on August 1, 1964.

Al is a retiree of Rockwell/Meritor of Oshkosh after 32 years of dedicated service. Al enjoyed tying flies for trout fishing and sharing them with his fellow fishermen. Al was active in numerous outdoor activities, especially trout fishing, kayaking, cycling, and motor cycle riding in his younger years. Recently, he enjoyed his time as a spectator at WIR. Al and Sandy were active members of Bethany Ev. Lutheran Church for the past 12 years.

Visitation will be held at Bethany Ev. Lutheran Church, 530 W. Parkway Blvd, on Tuesday August 14th from 9:00 to 11:00 AM. Funeral services at 11:00 AM with Pastor Patrick Brown officiating. Private interment at Highland Memorial Park. A memorial fund is being established in Al’s memory.

Al’s family would like to extend a special thank you to the clergy at Bethany Ev. Lutheran Church for their numerous visits of prayer and fellowship and to the staff of the Rennes Health Care and ThedaCare facilities for the care and comfort given to Al during his time spent in their care.