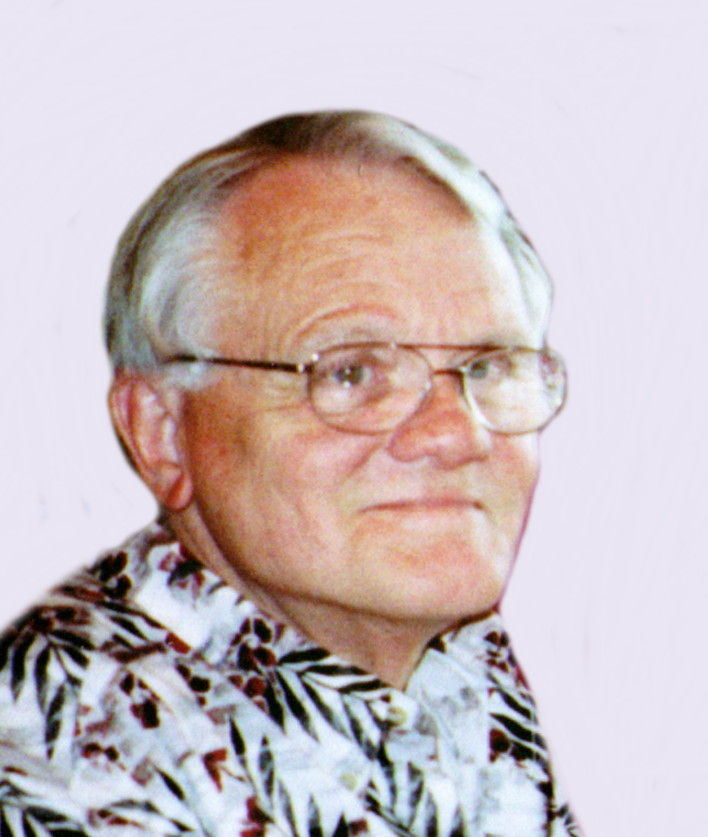 Alfred David Bosser, age 81, of Neenah, died on Thursday, March 7, 2013, at the Bridgewood Recovery Center where he was recovering after falling a few weeks earlier and breaking his leg. He had resided at the Valley VNA Assisted Living in Neenah the last four years after living in Menasha for several years. Alfred was born on August 7, 1931, in Appleton to the late Alfred C. and Lona (Wendt) Bosser. His father served Appleton as the City Attorney from 1924 to 1936 and founded what became the Menn Law Firm. He lived in the Appleton area his whole life, except during college and for a year in his twenties, and his family has lived in Appleton since the mid-1800s. Alfred went to Edison Elementary School, Roosevelt Junior High School, and Appleton High School. He then attended Valparaiso University and graduated from the University of Wisconsin-Madison with a degree in chemistry. He married Virginia “Jinny” Weise in Waseca, Minnesota, on December 26, 1963. They had five children and he was a family man. He loved nature and enjoyed working on his naturally landscaped yard, as well as long walks in nature. He liked taking his family on these walks, and teaching his children about nature. Al also enjoyed long drives in the country, and short trips throughout Wisconsin with his wife. He also collected antique cars, and was interested in history, investing, and public affairs. Alfred was a chemist at the Institute of Paper Chemistry, Appleton Papers, and Bergstrom Paper before becoming a real estate agent at Bytof Realty and ERA-Robertson Realty. Later he owned and managed a small apartment building. Al was a member of Grace Lutheran Church. His beloved wife Jinny passed away in 2005 after 41 years of marriage.

He was preceded in death by his infant grandson, Ryan Egan; his half sister, Betty Buxton; and his brother-in-law, Richard Weise.

The funeral service for Alfred will be at 11:00 a.m. on Saturday, March 30, 2013 at the Wichmann Funeral Home Downtown Chapel with Reverend Judy Deckert officiating. Friends may call at the funeral home on Saturday from 9:30 a.m. until the time of service. Interment will be in Riverside Cemetery, Appleton. In lieu of flowers, contributions may be made to a memorial to be established in his name in support of nature. Online condolences can be offered at www.wichmannfargo.com.

The family extends its deep gratitude to the staff at the Valley VNA who provided excellent care and became his second family in the last few years. It also thanks the Bridgewood Recovery Center, Grace Lutheran Church, Wichmann Funeral Home and the Reverend Judy Deckert for their care.

Two roads diverged in a wood, and I —
I took the one less traveled by,
And that has made all the difference.
– Robert Frost