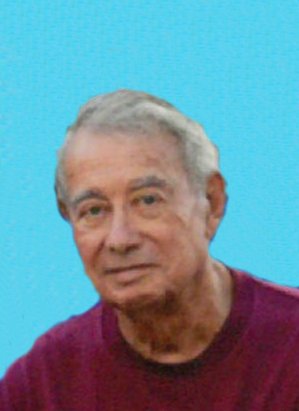 Alfred “Al” Neveau Jr., 88, passed away on Saturday, September 2, 2017. Al was born on August 10, 1929 in Norway Michigan to Alfred Sr. and Lena Neveau. He served in the US Army from 1948 until 1951. He graduated from MSOE with a degree in electrical engineering and worked for Kimberly Clark for 47 years retiring in 1988. On October 21, 1978, he was united in marriage to Mary Jane DeGroot Philipsen. AL was a lifetime member of the Twin City Rod and Gun club and spent numerous hours volunteering there. He was a Packer, Cub and Brewer fan. Al and Mary Jane spent many winters in Florida in the Daytona area. Al was a member of the NRA and an active member of St. Mary Catholic Church.

Al was preceded in death by his parents, Alfred and Lena, a sister Anne (Ken) Steeno and a step son Glen Philipsen, in-laws; Simon and Linda Degroot, step son-in-law Scott Treder and the mother of his children Marie.