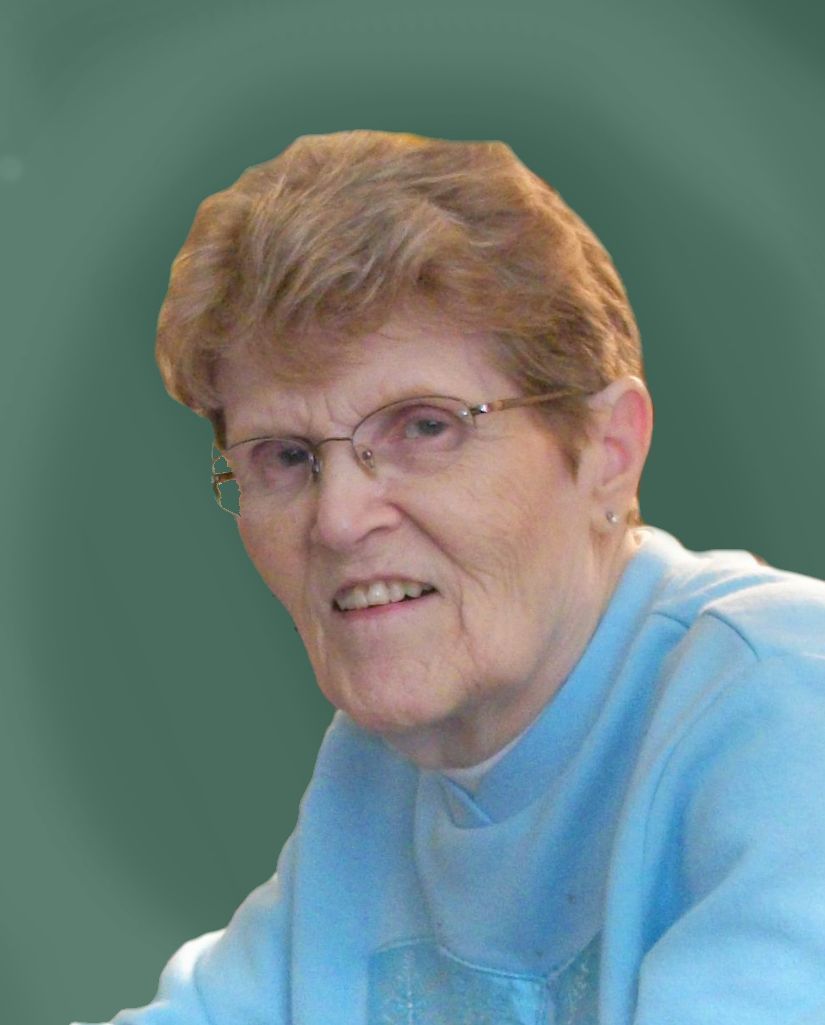 Aletha Mittelstaedt, age 81, passed away on Saturday, September 6, 2014. She was born on June 16, 1933, to the late John and Olive Zimmerman, and she resided in Kaukauna and Townsend and most recently Appleton. Aletha graduated from Lomira High School in 1951, and she furthered her education at Stout State College. She graduated in 1955 and majored in Home Economic Education. Aletha worked as a Home Economics teacher in Kaukauna for many years and spent 25 years at Fox Valley Technical School. She was a woman of many talents and quilting was the one she was most proud of. She had a great passion for it, and she belonged to three quilting groups along with the Homemakers Club of Kaukauna. Aletha also had a deep faith and was a devout member of Good Shepherd Lutheran Church in her most recent years. Loved dearly by her family, she will be greatly missed.

Funeral services for Aletha will be held at 6:00 p.m. on Saturday, September 20, 2014, at GOOD SHEPHERD LUTHERAN CHURCH, 2220 E. College Avenue, Appleton. A time of visitation will be held at the church from 4:00 p.m. until the time of the service. In lieu of flowers, donations are appreciated to Good Shepherd Lutheran Church and Leukemia and Lymphoma Society – Wisconsin Chapter, 200 S. Executive Drive, Brookfield, WI 53005