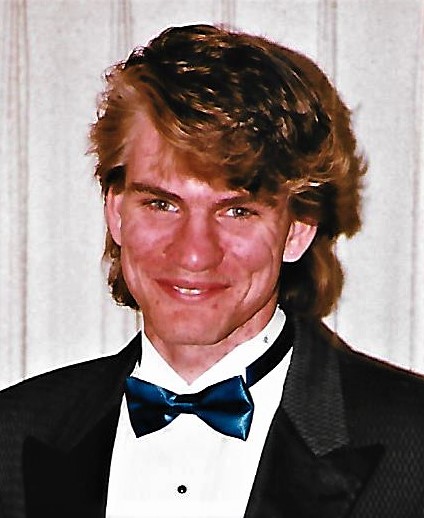 Alan Czarniecki, 45, passed away on August 10, 2019 in his home in Menasha, Wisconsin, surrounded by his family. Alan was born in Appleton, Wisconsin on March 12, 1974 to Richard Czarniecki and Marilyn (Witthuhn) Bodway. He married Laura L. Cotter on June 5, 2004.

Alan was preceded in death by his grandparents, Walter and Severa Czarniecki, and Lester and Mildred Witthuhn; and his uncle, David Krubsack.

In keeping with Alan’s wishes, his ashes will be spread at one of his favorite places at a later date. For those wishing to honor Alan’s life and lifelong battle with cancer, please make a memorial contribution to a cancer research organization of your choice. Alan’s Facebook page will remain open for anyone to post memories or final words to him.