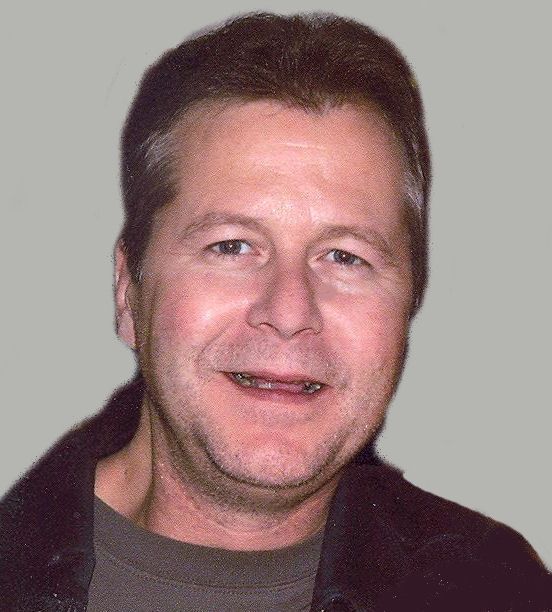 Alan Joseph Mitchell, age 53, passed away on Wednesday, March 26, 2014, after a brief battle with cancer. He was born on August 21, 1960, and he resided in Hortonville. Alan loved watching the Packers, singing Elvis, playing cards, laughing, hunting with Rick, and camping. He also proudly served in the U.S. Army for two years. Alan was loved dearly by his family, and he will be truly missed.

Funeral services for Alan will be held at 11:00 a.m. on Monday, March 31, 2014, at CALVARY CHAPEL, 2136 East Newberry Street in Appleton, with Pastor Dwight Douville officiating. A time of visitation will be held at the church from 10:00 a.m. until the time of service. In lieu of flowers, a memorial contribution will be made in Alan's loving memory.

The family would like to extend a special thanks to St. Elizabeth's 4S staff and ThedaCare at Home Hospice for their compassionate care.