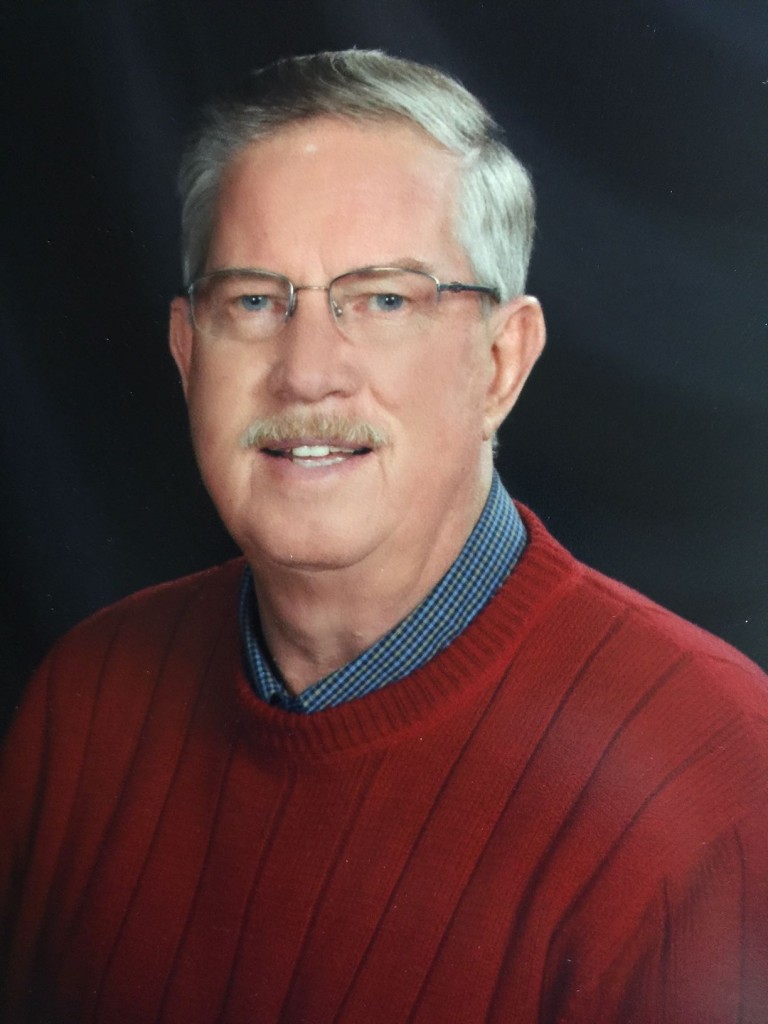 Alan J. Hietpas, age 74, passed away peacefully in the early morning of Tuesday May 15, 2018 after battling recent complications from numerous chronic conditions. Alan “Al” was born in the family home in Kimberly, WI to the late Sylvester and Rosella (Kamps) Hietpas. He was a 3-sport athlete at Kimberly High School, graduating in 1962. Al attended St. Norbert College in De Pere [he was recently awarded the distinction of Golden Knight as a 50 year alumnus], where he lettered in basketball and was a member of the Alpha Delta Gamma fraternity, graduating in three and a half years with a business degree.

On a beautiful sunny day of April 16, 1966 Al would marry his high school sweetheart Patricia “Pam” Maas at Holy Name Parish in Kimberly. Almost immediately following their wedding, Al enlisted in the US Army, where he served for three years eventually earning the rank of Sergeant and being stationed in Marin County CA and Schweinfurt Germany. Al and Pam would share 52 wonderful years of marriage together and would have two children: Tref (Patty) Hietpas [children Connor (Michele Leslie), Logan (Zion) [child Lilia], and Korey] of Darboy, and Marc (Kristen Cogswell) Hietpas [children Rose and Autumn], of Oshkosh.

After his military service, Al and family moved to various locations as employment required -spending time in WI, IL, MD, and AR, but eventually settling back home in Kimberly after building their dream home on the Fox River near Sunset Park and working at Kimberly-Clark in Neenah as a “glorified supply sergeant” for 30 years, until his retirement in 2004.

Al was a very active member of Holy Spirit Parish. Volunteering numerous hours as a commentator, lector, server, painter, marriage counselor, and as a church representative for Grand Horizons, among various other activities as needed. He loved people and serving others.

Al was an avid golfer, playing 150 rounds last year while carrying a 13 handicap into this season. He and Pam were active members of Fox Valley Golf Club where he spent many enjoyable hours as a friend & competitor. He was President of Northeastern Wisconsin Golf Association Seniors. Al had an amazing level of recall pertaining to his golf game – he could remember specific details about any hole on any course he played in recent history.

Al was a huge Kimberly High school sports fan, rarely missing a game/event and attending with his brother Duane for decades. He was a vocal supporter of every “Kimberly kid”, but was especially proud of his sons & grandsons [six State Championships in football] as Papermakers. Al was personally invested in knowing the players and their families, and he and Pam were not only members of the Kimberly Booster Club, but Al also served on the Kimberly School Board for 12 years and was a member of the community planning committee involved in the design of the new high school.

A Celebration of Life will take place on Wednesday, May 23, 2018 at HOLY SPIRIT CATHOLIC CHURCH, 620 E Kimberly Ave, Kimberly. Visitation will be from 9:00 am – 11:00 am followed by memorial mass at 11:00 am, and committal at Appleton Highland Memorial Park mausoleum at 2:30 pm, 3131 N Richmond St, Appleton. Online condolences may be sent to Al’s family at www.wichmannfargo.com obituary guestbook. In lieu of floral expressions a memorial fund has been established in his name.