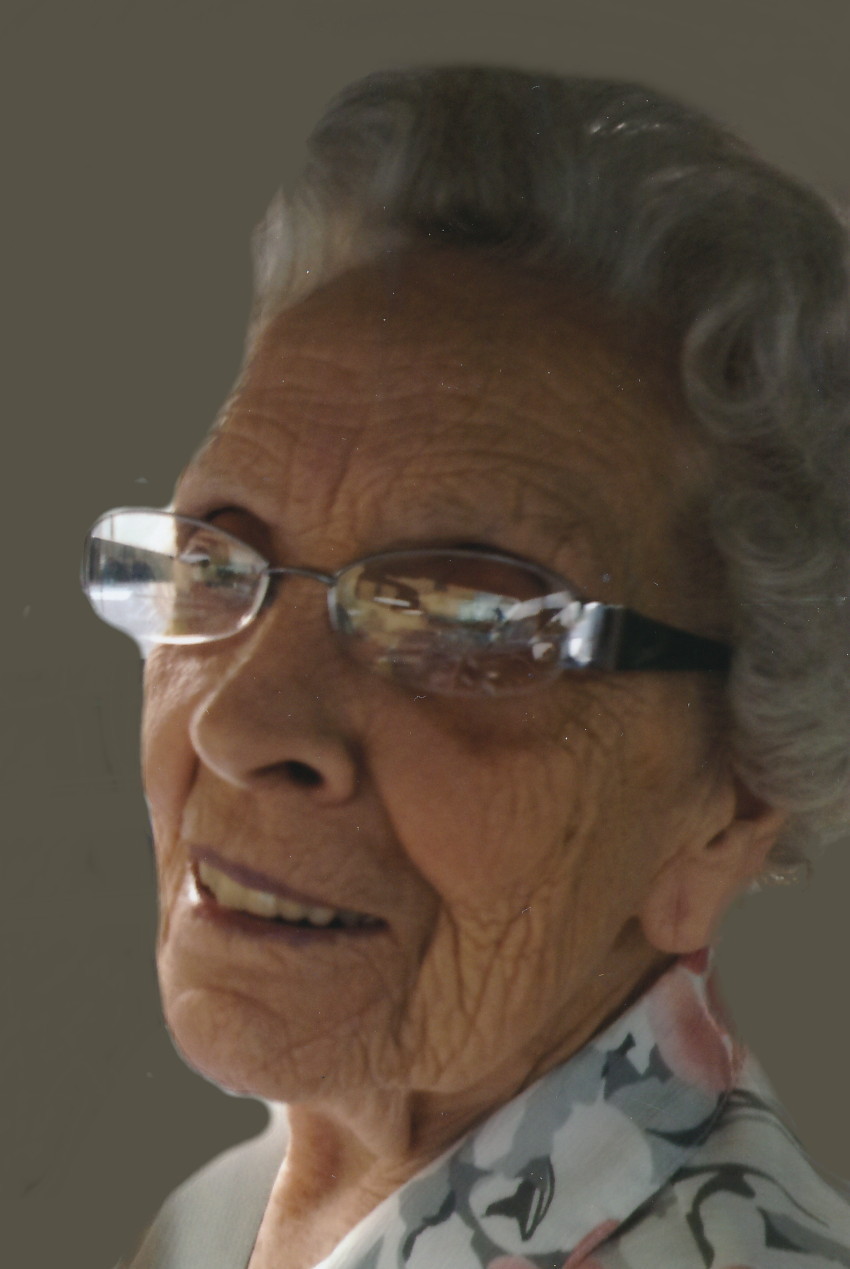 Agnes Ione Sanderson entered the Kingdom of Heaven on Saturday, September 13, 2014 at the age of 91. Agnes was born Phelps, Wisconsin on August 14, 1923, to the late Ervin and Alvina (Pommerening) Buell. She married Joseph Sanderson on May 11, 1950. In the prime of her life, Agnes was an avid golfer and bowler. She traveled the United States competing in both, and often spoke of those fond memories.

Anyone that knew Agnes could attest that she took excellent care of herself by exercising daily and staying very active. She loved to be outdoors, especially in the summer months when she could bask in the sun. Agnes was dedicated to her faith in our Lord, and was a member of First English Lutheran Church in Appleton. Agnes is preceded in death by her parents, her husband Joseph Sanderson, her son-in-law: Daniel Caven; a niece: Sandy Larson; nine siblings: Alvin Buell, Herbert Buell, Harold Buell, Lloyd Buell, Lowell Buell, Edith Brown, Mabel Kuehnke, and Bertha Volkman. Although Agnes was not the eldest of the children, she was often told that God saved the best for last.

Agnes is survived by her loving great-niece: Jen (Mike) Johnston and their three delightful children: Xander, Ben, and McKenna of Mount Horeb, Wisconsin. She is further survived by her nephew: John (Renee) Volkman of Arkansas; a niece: Bonnie Srnka of Appleton; and her precious friend: Anne (Jeff) Gruett of Kaukauna, who accompanied Agnes through her five-year journey as she grew weary with Alzheimer's Disease. Agnes is also survived by her daughter: Debby Sanderson Caven of Germantown, Wisconsin, and her grandson: Brendan Caven.

Visitation for Agnes will be held on Wednesday, September 17, 2014 at the Wichmann Funeral Home, 537 N. Superior Street in Appleton from 4:00 PM until the time of a prayer service at 6:00 PM. Agnes will be buried at Highland Memorial Park. Online condolences may be offered at www.wichmannfargo.com.

Agnes' life was filled with the holy strength that enabled her to face life with courage.

A very special thank you to the staff at The Bridges of Appleton and for the gracious care of Heartland Hospice.