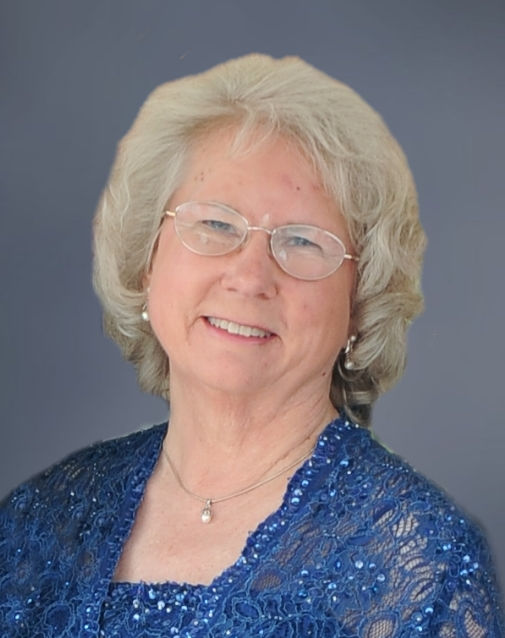 Agnes M. Biese (“Aggie” Allard), age 77 of Appleton, went to Heaven early morning, Monday, September 23, 2019, surrounded by her family. Agnes was born in Green Bay on October 31, 1941, daughter of the late Francis and Marguerite (Simonet) Allard. Agnes attended St. Matthew Catholic School in Allouez and St. Joseph Academy in Green Bay. She worked as a laboratory assistant at Charmin Paper and attended St. Norbert College until 1966, when she married her sweetheart John J. Biese Jr. with whom she moved around the country wherever his military career took him. For over 53 years they were the ultimate partners, raising their beloved family, weathering ups and downs, and making the most of life.

Agnes was a kind, gentle, and empathetic woman who always put others before herself, and was deeply devoted to her family and to her faith. Growing up as the oldest sister among nine children, she was a role model and helped care for her younger siblings; when their mother unexpectedly passed away at a young age, Agnes was an important source of strength and comfort for the family. According to her children, Agnes was the best mom ever, the definition of unconditional love. She truly made the house a home, filling their childhoods with memories that will last a lifetime. She provided unending support and guidance throughout their adulthood, and along with John, role modeled what a marriage should be.

Agnes loved traveling, taking annual trips to Florida and Door County with John, and adventuring anywhere else in the world that their children’s activities took them. She enjoyed going to musicals, plays and concerts with John, and she was a card player, bird watcher and self-taught sewer and knitter.
She faced her 3-year battle with Parkinson’s with grace, and through the very end, found ways to show her love for her family and others. She was deeply loved and will be greatly missed.

The funeral liturgy for Agnes will be held on Saturday, September 28, 2019 at 11:00 AM at ST. BERNARD CATHOLIC CHRUCH, 1617 W. Pine St. A time of visitation will be held on Friday from 4:00 PM until 6:00 PM with a vigil service at 6:00 PM at St. Bernard Catholic Church and on Saturday from 9:00 AM until the time of the mass at church. Burial will follow in St. Patrick’s Cemetery, Snyderville.

In lieu of flowers, a Memorial Fund has been established to support Parkinsons research and the Fox Valley Memory Project (dementia support services).
The family wishes to thank the Valley VNA in-home care staff and Lidia Vacarciuc, Katie’s mother-in-law, who attentively and compassionately cared for Agnes as if she were their own family member. They allowed Agnes to spend her final two years at home surrounded by love.