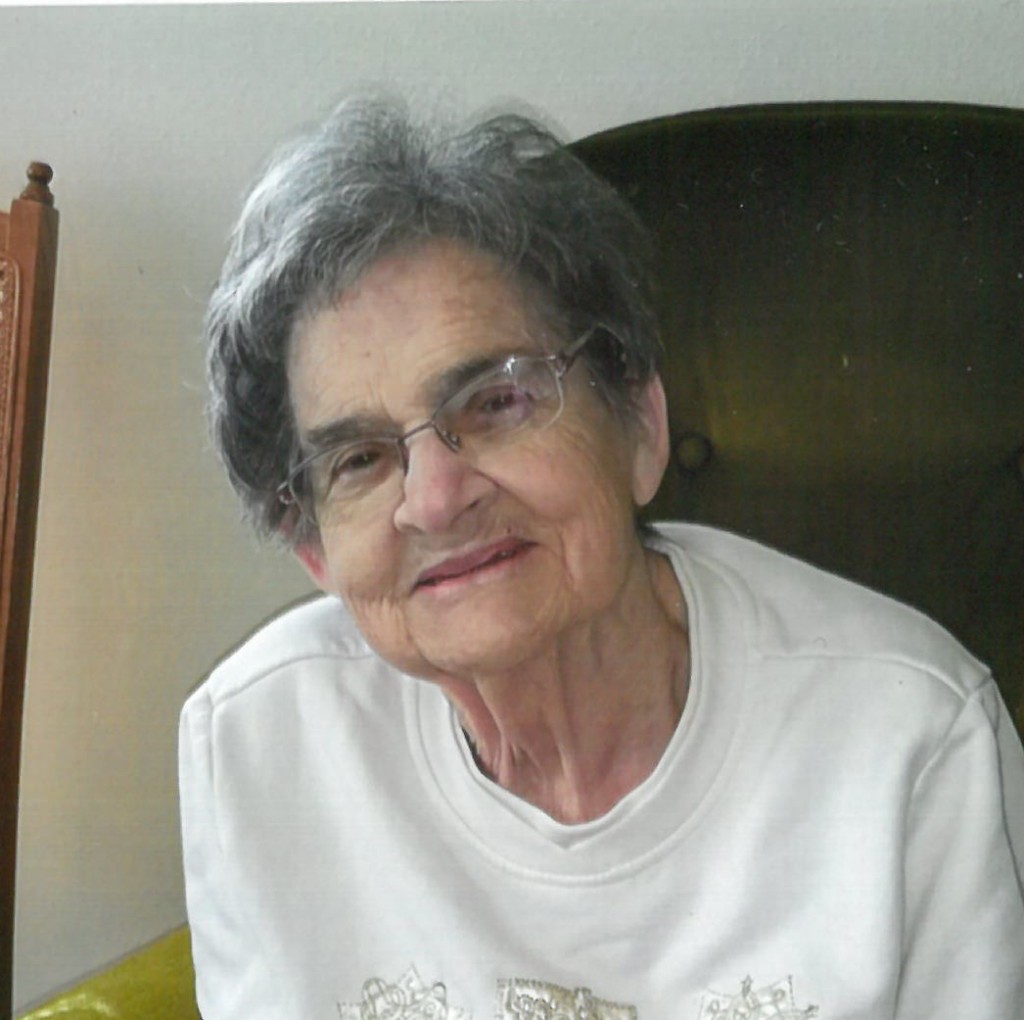 Agnes “Aggie” Seidl, age 89, passed away peacefully at Grand Horizons on February 20, 2019. She was born on April 18, 1929, the eleventh of twelve children born to the late Charles and Mary (Sigl) Seidl. Aggie was the last surviving member of her family.

Aggie was a longtime member of St. Bernadette Catholic Church in Appleton. She started work at Riverside Paper at the age of 18, she would work there for over 44 years until her retirement. Aggie was a wonderful caregiver for her mom. She never drove a car and would just laugh and say, “Hey, wouldn’t that be something!”.

Aggie was that special aunt! She always had a smile. She always remembered your birthday and special occasions. Aggie was the pipeline that kept the Seidl clan in touch. Aggie loved to joke, enjoyed ice cream and was a pleasure to be with.

She was preceded in death by her parents, Charles and Mary Seidl; brothers: Charles, Joe, Frank, Henry, Mike, Willie, Leonard and Lawrence; sisters: Marie, Louisa and Katie. She is further survived by numerous nieces and nephews.

The funeral liturgy for Aggie will be held at 11:30 AM on Tuesday, February 26, 2019 at St. Bernadette Catholic Church (2331 E. Lourdes Dr., Appleton) with Fr. Jon Thorsen officiating. Visitation will be held from 10:00 AM until the time of service. In lieu of flowers, memorials may directed to the St. Jude’s Children Hospital.

Special thanks to Linda, Ken, Jean, Janet and Kris for the visits and love given to Aggie.