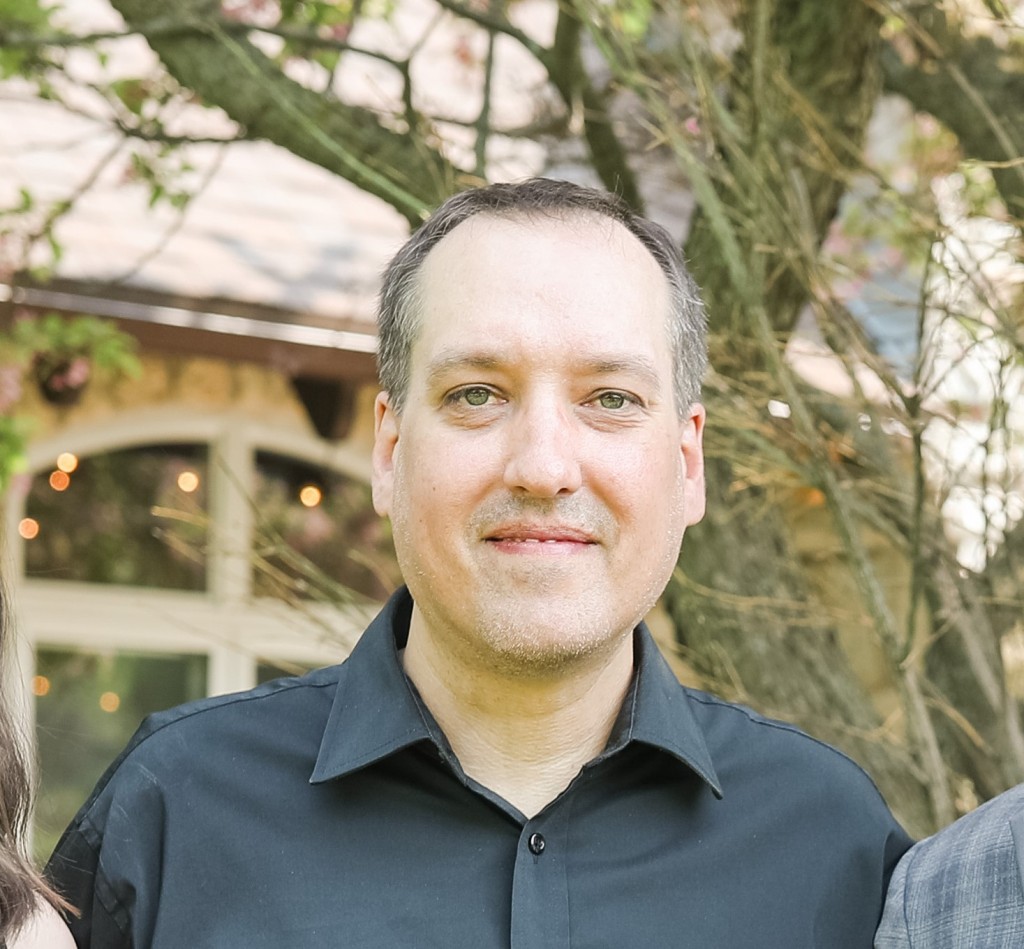 Aaron Henry Thiel, age 43, of Appleton, passed away on June 19, 2019. Aaron was born on September 21, 1975 in Appleton to Bob and Rose (Van Cuyk) Thiel. He was a 1993 graduate of Kimberly High School. He was employed for over 21 years as Maintenance Coordinator at Sonoco, U.S. Paper Mill in Menasha.

Aaron was the kind of man who believed in “Paying it Forward” and lived that motto quietly without ever asking for anything in return. Family and friends were also very important to Aaron and he always looked forward to seeing everyone at special events. He loved live music, sports, the Packers and Brewers, the great outdoors and four-wheeling. He loved to play games with his family and was known to be very competitive. He also enjoyed his job and was a very hard worker. Any time he was on vacation, he looked forward to returning to work.

He will be sadly missed by: children, Amber (A.J.) Enno and Emily Thiel, his mother Rose Thiel, brothers Matt (Amanda) Thiel, Dave (Kim) Thiel, Tyler (Adalynn) Thiel, Phillip (Sarah) Thiel, and his beloved dog Zeus as well as many nieces, nephews and other relatives and friends.

He was preceded in death by his father, Bob Thiel.

There will be a memorial service for Aaron at the Jansen-Fargo Funeral Home of Kimberly on Monday, June 24, 2019 at 4:00PM. There will be a visitation at the funeral home on Monday from 2:00PM to 4:00PM. Burial will be at Riverside Cemetery in Appleton at a later date.